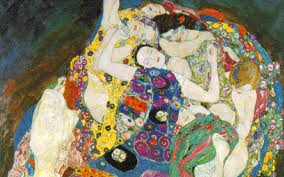 Help For Relationship Issues From A Raleigh Therapist 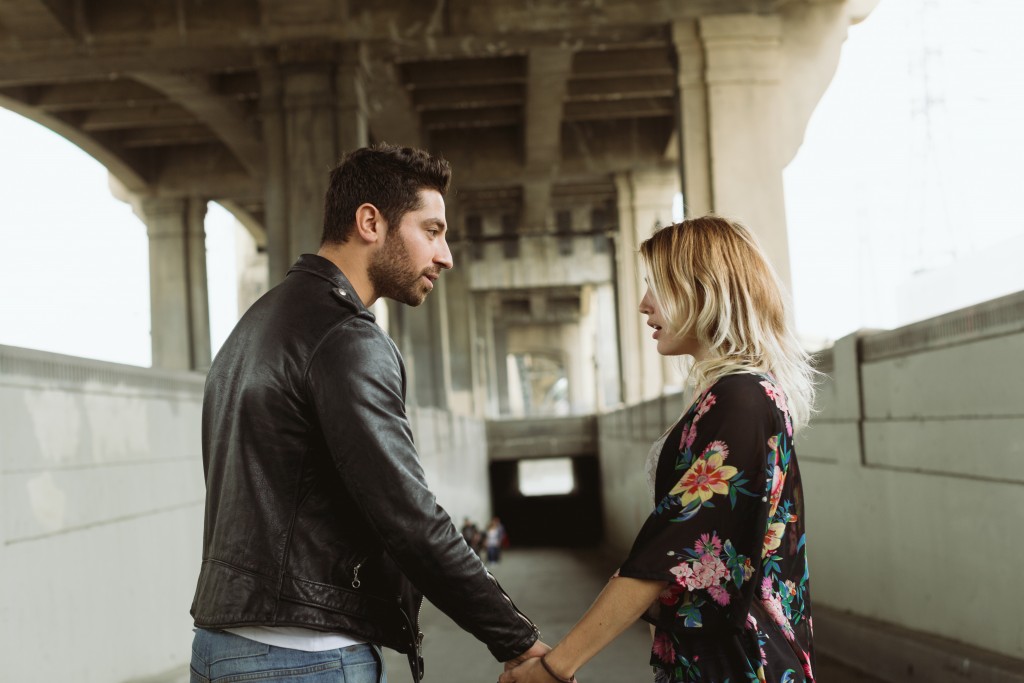 ( Help for relationship issues from a Raleigh therapist)

Could this be you?

“You know John is great ….except, of course, when he isn’t. There is a lot about him I do like, but he doesn’t always come through with his promises.  I think he has a lot on his mind these days. I really wish he would talk to someone. ( Yep, there is always that one.)

I’m just going to give it some time and see how things go. I know no one is perfect. I’m not sure whether to say anything or not. I don’t want to come across as demanding or chase him off.  And I really don’t want to go back out there in the dating pool.

You just don’t  know how bad it is.  I’m not going to find anything better.

From my therapy couch, I see woman after woman convinces herself to “settle” for less than she should.

In one form or another what they are all  saying is this:“I don’t know what to do with my needs in a relationship.”

If you have a difficult mother and take on the role of the “Good Daughter”, you learn that your needs don’t count –

1) Work to manipulate a man, instead of setting the foundation for a good relationship by being genuine and letting things develop in their own time.

2) Settle for less than you deserve -hoping her will come around.

You don’t speak up about the hurt you feel for fear of appearing too needy. 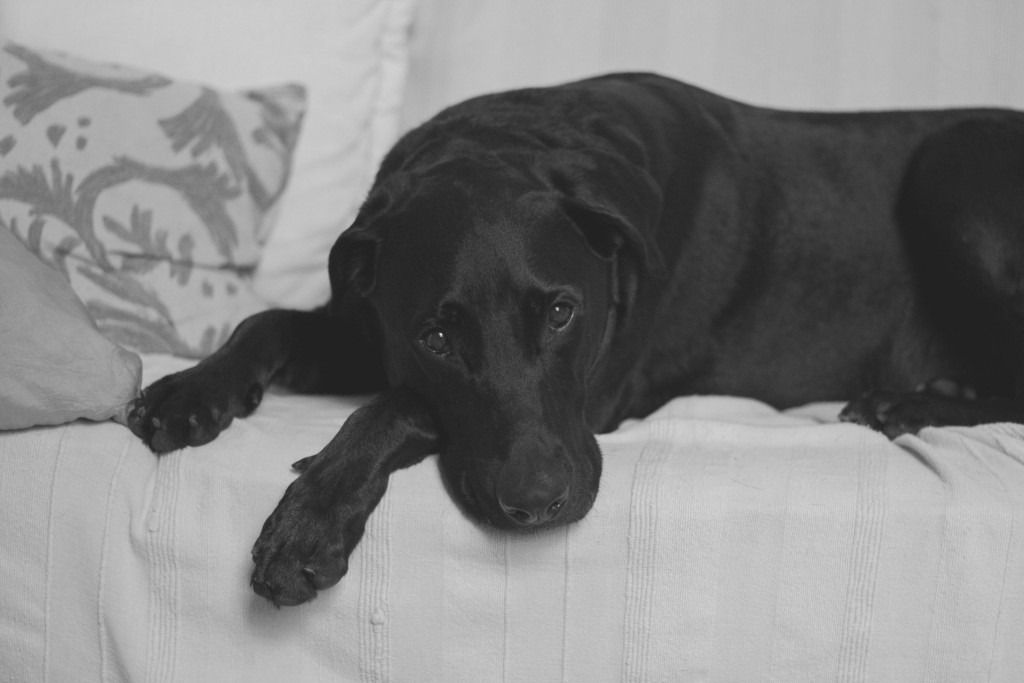 And then you find yourself faithfully, waiting & hoping.

I know you. You are a good person. You just want to love and be loved. ” Is that asking too much, you say.”

You have worked so hard at putting others before yourself. Why does it always backfire on you and end up with guys treating you badly?

How can I tell you this and make you understand?

Overall – You are trying to make it work instead of holding out for a better man because you have trouble believing in your own worth.

What you can’t see is that “making it work” is both breaking your heart and chipping away at your self-worth one compromise at a time.

And. And. And. Here is the secret. You don’t have to do this. It is your unconscious programming that keeps you stuck. More on that later.

First -let’s take a closer look. Come with me to the consulting room and take a peek at the psychodynamics that is running the show and ruining your love life.

From the therapy couch, Ally feels shame as she recalls out loud how she is being treated.

George, her boyfriend, repeatedly lets her down. He promises he will do things and never quite comes through.  When Ally protests, George always manages to put her on the defensive and says she is too needy. Ally, not knowing her own self-worth, ends up backing down and can’t bring herself to break it off or speak up for herself.

In therapy, she confesses “I know I shouldn’t take this from him, but I can’t help myself.”

Because… she carries the unconscious assumption that she must make up for her inherent unworthiness by overcompensating and doing more than her fair share in the relationship.

Deep down she feels ashamed that she has any needs at all. She has been unconsciously programmed to put herself last.

And the more she settles for less, the harder it is to see the inequities or to extricate herself from the relationship.

What does mom have to so with it?

The Difficult Mother sends the message to her daughter that the way to be loved is to accommodate and adapt!

And the Good Daughter learns this lesson well.

Loving the Difficult mother leaves you feeling unlovable at worst, or that love is conditional at best.

Or is mom, not thinking much of herself, saying through her words or example, “Women should settle for less because they don’t deserve equal treatment.”

Here is the all-important truth-

Just because mom was insecure and acted as if she didn’t count doesn’t mean that you have to do the same.

It doesn’t have to be that way….. unless you believe it does.

I know that sounds easy, and it is simple, but not easy.

What if you could wake up from your unconscious slumber? Imagine replacing “settling for less” and “manipulation” in your relationships and date and relate from the place of confidence instead?

Imagine, setting your standards high and opening your heart. 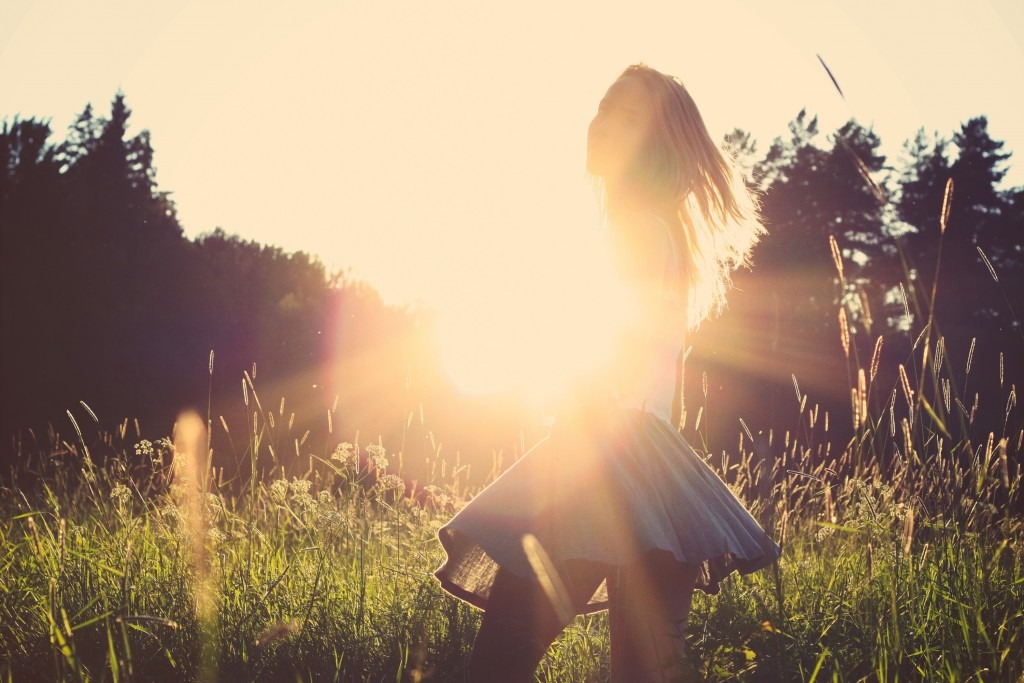 You can do both!  In fact, you must do both for this to work.

The way for you to value yourself is to remove the blocks you have about your worth as a woman, and this begins with mom.  Both the one in your life and the one that lives in your head.

Your attachment to and identification with, your difficult mother.

Picture yourself setting your standards high for the love you deserve instead of exhausting yourself by settling and “trying to make it work.”

You owe this to yourself.

You owe this to a long line of women who came before you and lost their way.

It is your turn now.

There are a few good men out there. Someone is going to end up in a relationship with them. Shouldn’t it be you?

Learn to remove the blocks that keep you settling for less and hold you back from the love you deserve.

It’s time to wake up. I’m sounding the alarm – you life is waiting!

“…I have always been amazed over the years how Katherine doesn’t write down any information during our time together, yet can recall the journey at any point along the way. Her attentive ear coupled with her professional education guides each of us to discover the answers that are within us! I know I am emotionally healthier today because of her guidance. I am both grateful and humbled to continue to work with her…”