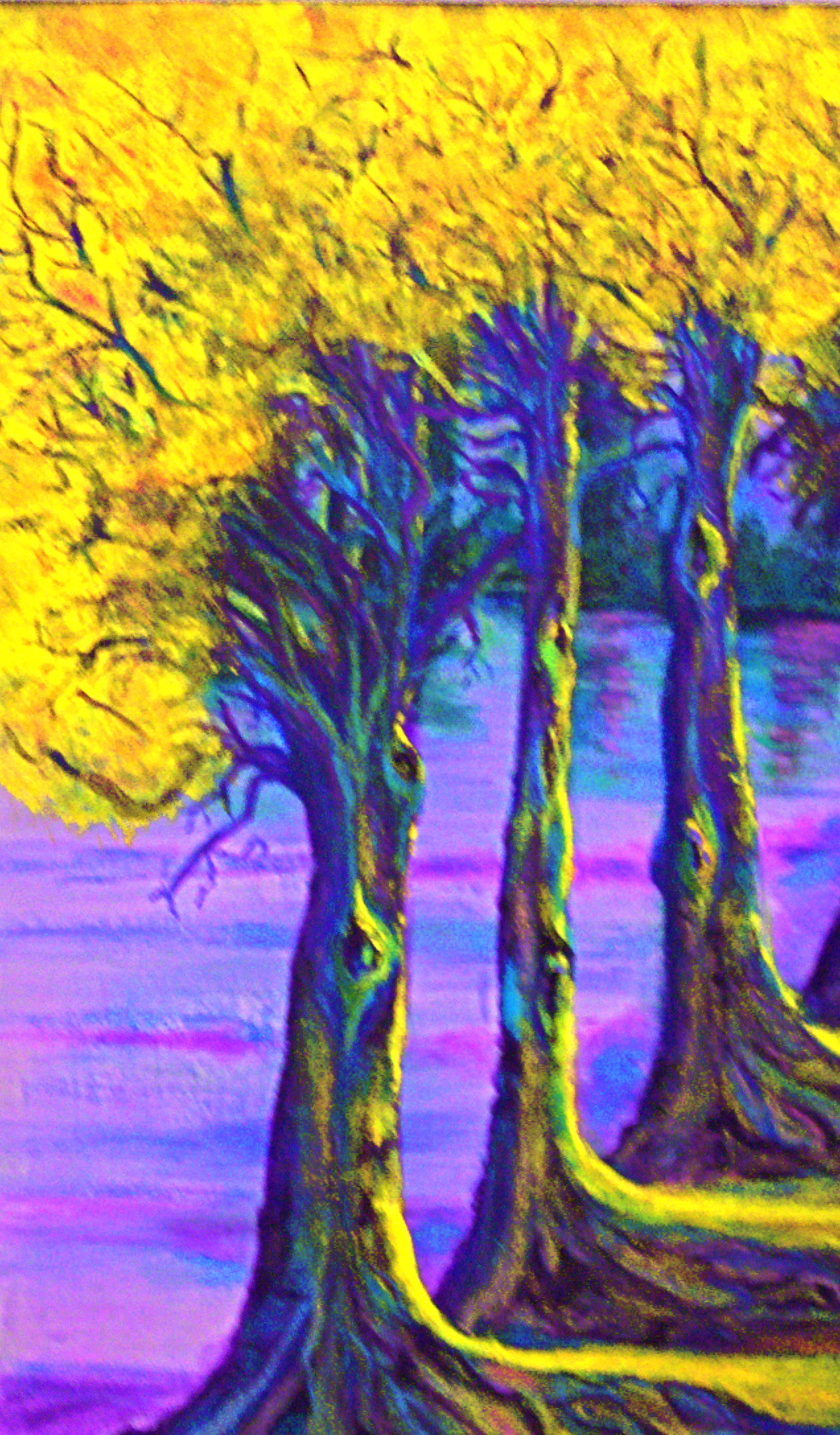 Help With Mother Guilt- From A Raleigh Therapist Katherine Fabrizio

Mom alternately lifted her daughter up

“You know you are the only one I can depend on.”

only to dash her to the rocks in the next breath……

“Why can’t you have lunch with me today, you never have time for me anymore. I guess I mean nothing to you.”

And that is just a sampling of the vise grip of mixed- messages this mom was doling out by the dirty dozen.

The middle school mean girl couldn’t rival this mom. This guilt tripping is more common than you might think. The guilt this daughter felt was palpable. (When mom is Narcissistic, she usually has a black belt in making her daughter feel guilty. )

Between a rock and a hard place, this daughter was. What in the world could she do?

So the daughter, now a mother herself,  sought out therapy with me.

She felt imprisoned by her mother’s guilt-tripping…, and she wanted out.

It was hard for her to face that the mother she loved was also someone who hurt her on a regular basis.

She had to face mom has a problem.

Soon, to both of us, it became apparent that the daughter was going to have to speak up if anything at all was ever going to change.

She knew if she didn’t stand up to her mother’s bullying that her own daughter would never respect her.

She needed to stop taking marching orders from mom, and mom wasn’t going to like it. Not one bit.

But the daughter’s psychological independence was at stake.

You may wonder how this is affecting you.

Fast forward, a few sessions. After a bit of relief, the thud of guilt feelings began to settle inside the daughter making her really uncomfortable.

The little girl inside of her couldn’t withstand the guilt that she felt. Yet the grown-up woman inside knew it was beyond time for some things to be said and some lines to be drawn.

The mother guilt had had its day.

This is a critical juncture in the daughter in the role of Good Daughter.  In standing up for yourself, you will feel guilty.

There is no way around that one.

However, there is a difference between feeling guilty and being guilty.

This may be hard to wrap your mind around but it is true none-the-less.

Let me explain- Your unconscious programming from your early experience with mom may cause you to have feelings of guilt when you are merely acting from your own separate sense of self. You may not unconsciously feel that it is not ok to think for yourself.

Until you bring this into awareness it is hard to change.

You may have feelings of guilt that are actually unfounded.

You need to understand this in order to break free.

You don’t want to hurt anyone, but the old ways of relating and communicating are not working anymore. You are looking for new ways of relating that won’t feel like you are sacrificing your happiness.

To do so, with kindness and resolve, is no easy task- one that requires finesse, guidance, and support. 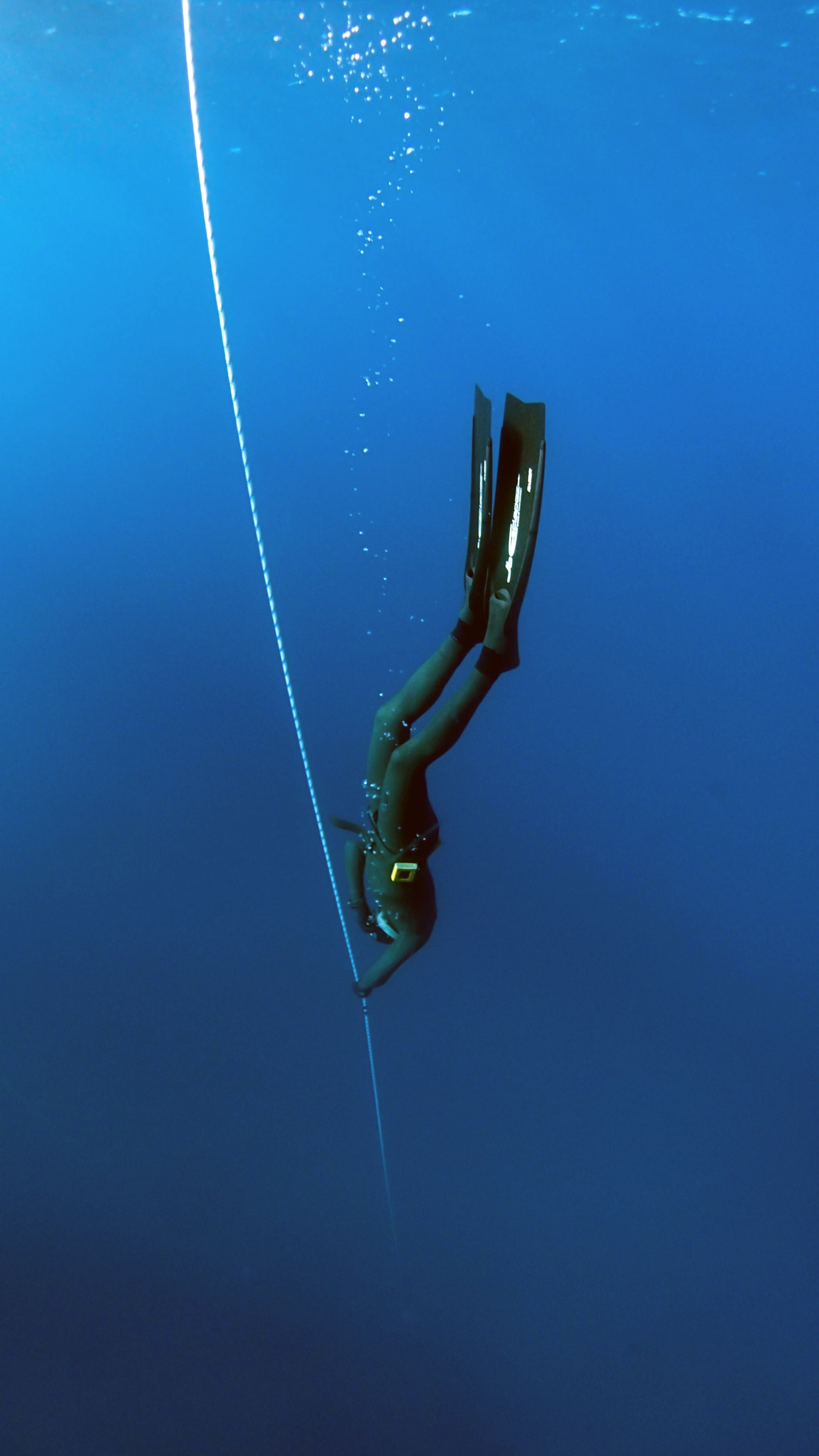 You need someone who knows the ropes.

If you fall back on your gut feelings without thinking this through,  you may act in ways that are not best for you. It is all too easy to fall into the trap of accommodating, putting yourself last until you become resentful and blow up.

The blow-up leaves you feeling guilty and, feeling guilty you backslide on your resolve. Before you know it the whole dysfunctional cycle begins again.

Doing this only sets yourself up for failure. You need to do this in a way that is sustainable.

There are ways to stand up for yourself with kindness and compassion.

Feeling guilty is disempowering. It is an incredibly hard emotion to bear. Your good heart hurts every time you wonder if you have done right by mom. You go back and forth in your mind and drive yourself crazy wondering if you did the right thing?

How much do you owe mom? Do you owe her your happiness?  Where do your needs fit in?

You can learn how to take the control back and set boundaries in ways that add to yourself esteem whether or not your mother ever changes.

Yes, that is really possible.

Are you letting Mother Guilt the boss of you? As uncomfortable as it is, this may be a  needed sign that things are out of balance in your relationship dynamic with your mother. Instead of just feeling bad about it, you can use these felt signals to reconfigure how you relate to mom whether or not she ever changes.

You can learn how to live from a place of intention that feels good instead of swinging from resentment to anger and back again to guilt. 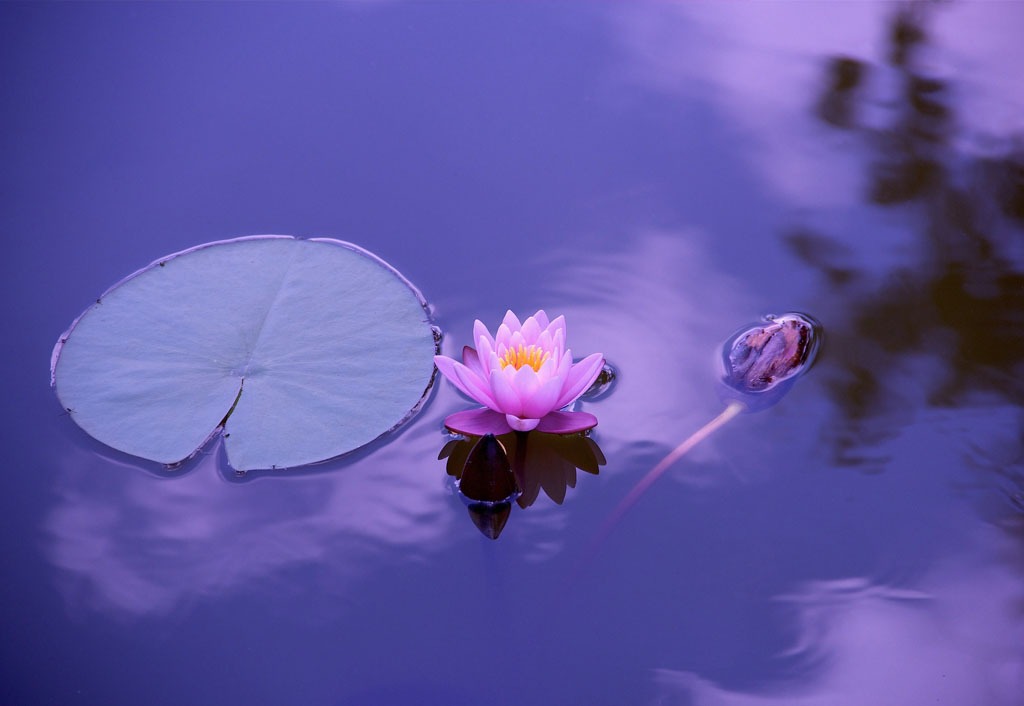 “Katherine Fabrizio…sees. She sees with the eyes of her soul and reflects to the eyes of her client. She does not boast any knowing, instead, she lets her client reveal him/her Self in a safe and all-loving space. She sees so that others might know. Know the next step to take, know that their feelings are warranted, know how to heal their wounds. Few things have the power to positively change an entire life. Katherine Fabrizio changed mine.”